Refugia, the origin of species, and global climate change…

About 22,000 years ago, the last glacial period was at its peak, in Europe, vast geography, covering Scandinavia, northern Germany, Denmark, Poland, as well as much of the UK, was covered by miles of ice. Climate conditions forced many species to search for more favorable geographical locations for living, called “refugia”. The Iberian peninsula, Italy, the Balkans, Thrace, and Anatolia were places containing refugia that allowed these species to survive in difficult times. The glacial refugia in these four geographic regions were largely isolated from each other during the Last Glacial Maximum. For this reason, some of the species settled in these refuges have created genetic lineages different from each other. As a result of the last ice age losing their influence over the past 18,000 years, the species left from the refugia have colonized Europe again. Thus, the species distribution patterns that we see today have emerged. Therefore, it is plausible to say that glacial refugia were
Post a Comment
Read more 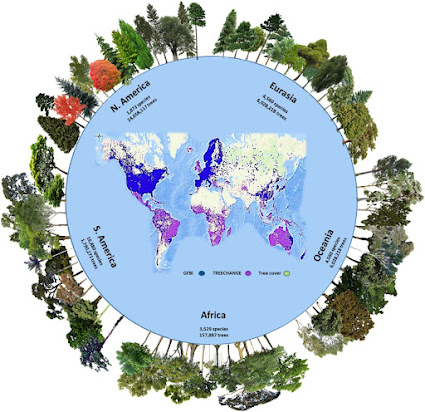 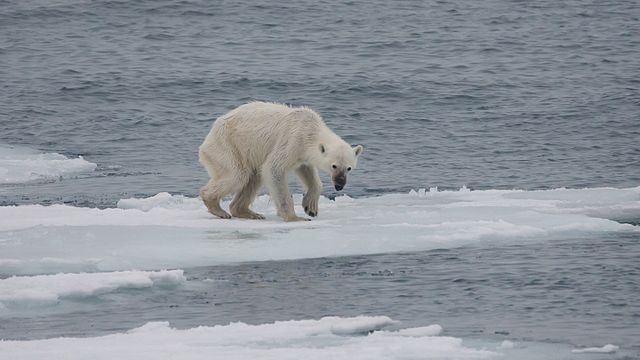